Nate and Ryan decide to reflect on some of the things happening in their own lives at this point in the year. Nate went to Fuji-Q for Spring Break with his family, where Ryan was able to get one of his videos posted to his 2-bit Storyteller YouTube channel, while he has also had some difficultly getting a ticket back to America for the Summer. After that, they decided to talk about some large world-shaping events and where they were on both September 11th 2001 and March 11th 2011. Then after the quite satisfactory snack time, they decide to talk about immigration, strength of characters, life-changing events and communism in space through Record of a Spaceborn Few by Becky Chambers.

Record of a Spaceborn Few 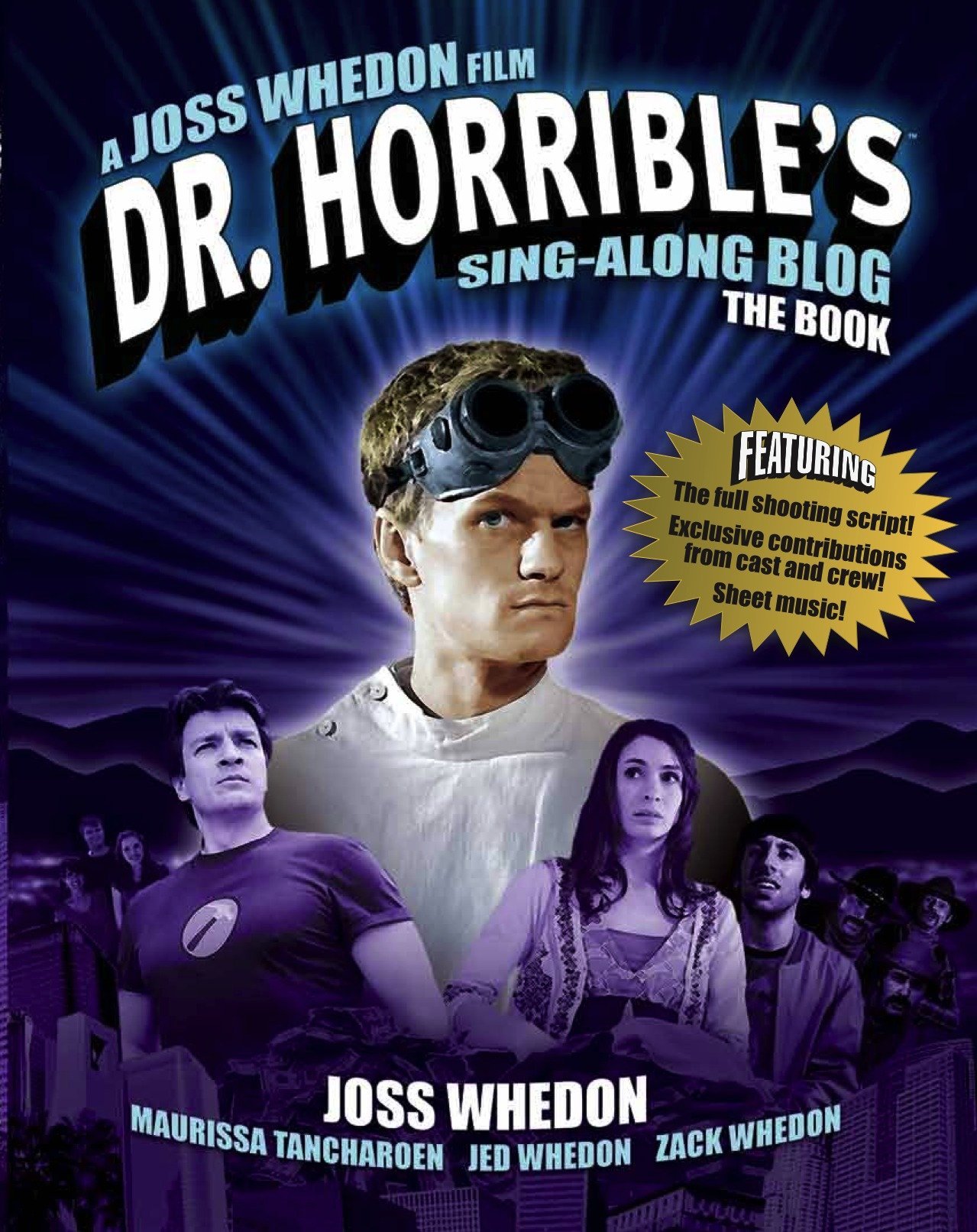 This Is How You Lose The Time War

A Beautiful Day in the Neighborhood

Media Index
A list of all media we discussed